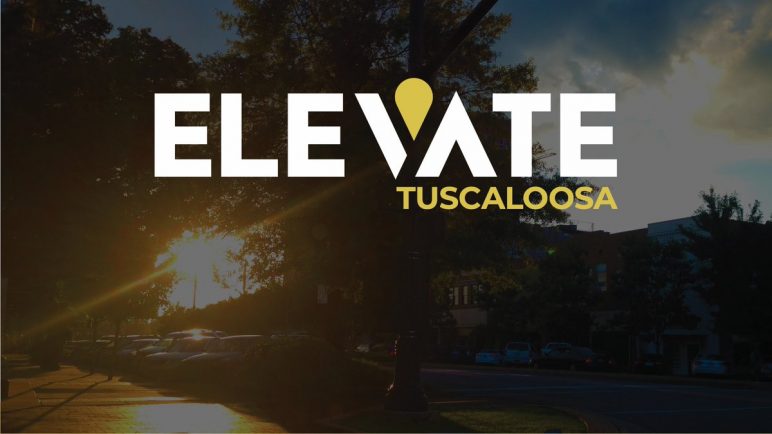 Yesterday, I met with members of Chamber Tuscaloosa for a meeting for Small Businesses.  We discussed opportunities and challenges we face as business owners. I absolutely love these types of meetings and I am always inspired to get more involved!  These meetings allow us to understand a better way to help and grow our local community.  The majority of my customers are outside the state.  However the more I talk with local businesses, the more I realized there are many opportunities right here!

In this meeting, I also learned that there is a pretty strong proposal pending approval that will help develop and grow business opportunities in Tuscaloosa.  Spend the time and watch the video on ElevateTuscaloosa.com

We discussed a couple topics of this proposal that peaked my interest!  These topics were the Conference Center and Airport Improvements!  I travel monthly to airports to visit conference centers around the world, and it would be great to bring some of these event to T-town.  I’d bring my own company event here if there was proper transportation options for my clients.

This proposal also discusses Workforce Development, Transportation, and Tourism.  I believe it is worth taking a closer look.  Our workforce needs skilled workers across the nation, and we have the ability to prepare & educate our community to provide these jobs! 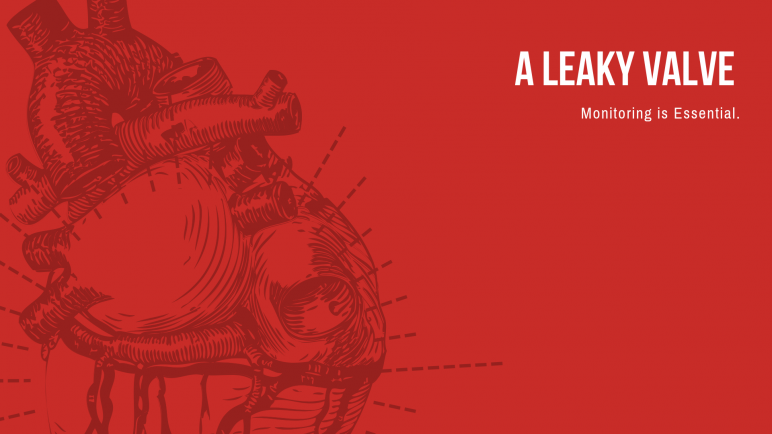 A little over a year ago, I had a wreck that changed my life! It opened my eyes to how fast that I was going and that if I didn’t “slow down” I may not be here for much longer.  That day I experienced tingling and numbness in my arms and the legs.  I began to experience fatigue.  A lack of care and then followed by headaches.  After taking my blood pressure as a joke really, I found my blood pressure was as high as when I was pregnant with Karli.  This was my bench mark of blood pressure because really it was the only time I paid any attention to it.  I can remember the doctor being worried and asking me to lay on my side until it decreased.  I had one more headache that lasted three days. Then I went and basically told the doctor I needed blood pressure medicine.  For me, this was big because I hate medicine.  I know… coming from a family in the medical field, but I just don’t like to take them; mostly because I am a baby and cough syrup knocks me out.  All my blood tests had come back showing I was healthy – other than this high blood pressure issue.  Well, coming from the pump industry, my reaction was “What is the root cause!” (did I mention I don’t like taking medicine?!).

I began to see doctors to try and figure out what was going on as I was still have the fatigue and numbness.  As someone that works with their arms and fingers everyday, this was very distracting because I had to be able to work. I paid very close attention to my body.  Thanks to my brother, the chiropractor, I am very aware when things are quite aligned.  But I knew this was different. In the Summer at the pool, I dove down to the bottom of an 8-ft pool and couldn’t catch my breath.  I noted it, but thought, “man, I am out of shape!”  After being put on the blood pressure pills, my doctor became MIA. I finally decided I couldn’t wait any longer.  I needed a new doctor.  I was recommend to a doctor just down the road.  The only problem was that I still had to wait on the appointment.  I had two weeks to be patient.  During this time, something happened.

I was in a situation with my family where I felt extremely annoyed because I wanted my children to understand the importance of engineering and welding, but my kids didn’t want to behave to tour the school.  All of a sudden, I felt a pain in my chest.  This happened again when cars were blinking their lights at me, and I couldn’t understand why.  I had Karli in the car, and since I had just watched a movie about a car catching on fire, I assumed I was having an anxiety or panic attack. I noted it but didn’t get too alarmed.

I finally had my doctor visit and described what was going on with me. I told her everything.  She listened and examined me with care.  I have to say it was so nice to have a lady to talk to, and I felt that she understood all my worries.  My blood work came back with VERY low B12 and D quantities, so I began weekly B12 shots and this helped my numbness and tingling immediately after the shot.  I was amazed! I was like… Well that was it! I have just been too stressed and not eating enough steak!  Everything else looked great…

I made it through the holidays, but I felt anxiety as we looked at purchasing hunting rifles. I walked away and didn’t feel bad, but later I didn’t sleep well. The next morning I started my day with coffee and my computer. As I took a break, I was pushed down to my seat. I couldn’t breathe well. I walked slowly. I told Carter that I was going to shower, and was very uneasy…I had trouble raising my arms and became really scared I would be found naked in the shower! Luckily, I made it through and then immediately called the doctor.  They brought me in right away, and the EKG was normal. I was shocked! I was persistent that they needed to keep checking, something was wrong and I could feel it, so they did an ultrasound and discovered I had a bicuspid opening instead of a tricuspid valve in my aortic valves.  Yes, aorta is all I needed to hear as well!

I laugh now coming from the pump industry… it’s always the valve right 😉 I’m being silly, but I am worried about putting myself under unneeded stress, as the valve is also leaking and flowing backwards. This, if not regulated, could create catastrophic damage. So… I have a regulated “chemical based” stress test Monday, and I just hope and pray this is something that can be protected with some predictive maintenance.

Say a prayer for me, and know I have great faith in all the people who maintain valves as well as the manufacture of my enlarged heart. Love to all of you today and every day.