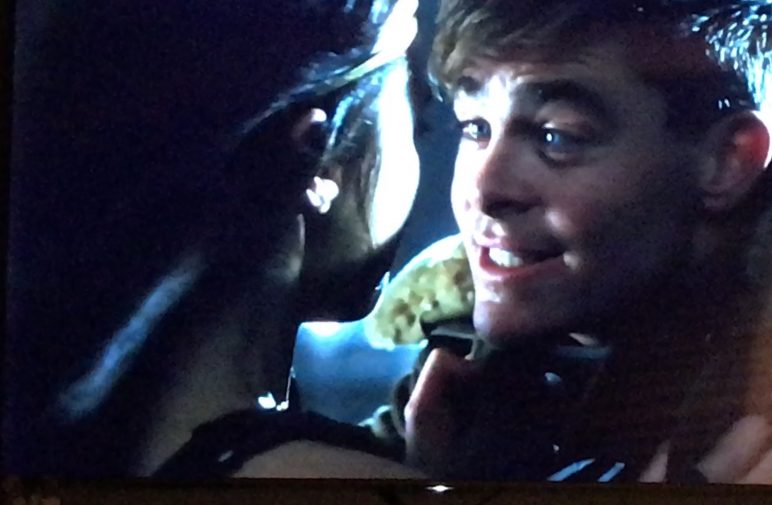 Spoiler alert… If you haven’t seen the movie. Stop what you are doing and go buy the movie.  Yes, BUY… It is by far the best super hero movie of all time.  I welcome your different opinions, if you have seen this movie.  Mostly because, I want to watch any one that is better than this!

So, why do I think Steve is the hero.  Think about it… Steve arrives just after Diana realizes she is strong enough to defeat the best of the Amazon warriors.  He also gives her a mission and purpose to use those powers for Good.  The only reason this works is because they are both on the same mission – to stop the war! They make a deal and agree on the terms and they are on their way.  Just Diana and Steve start sailing to an unknown land (for Diana) and they have to trust each other. There is a scene where Diana was asking Steve why he wouldn’t lay beside her because there was plenty of room, and he explained how it is not right to assume these things. He is right and shows he can be trusted.  Sometimes you need to be that close for protection or comfort, but it doesn’t mean Steve is not a gentleman. The next scene is them arriving in the port where they go to get Diana the proper attire to wear.  You know… Suit up for the job you want… to go into a male-dominated meeting. I thought it was so funny when he put the glasses on her to try to hide her face because she is “the most beautiful woman in the world”.

So, when the time comes, when she needs to stand up for what she believes in, she is prepared because she has the right attire for whatever the occasion. This theme plays throughout the entire movie. I am especially fond of the blue dress that drew her enemy close. My favorite part though is when she disagrees with Steve’s comment “this isn’t what we came here to do” and she Suits Up and says “no, But this is what I am going to do”!  Steve observes that she is successful and then decides… Ok, she’s leading the way – I think we can go help her now!  And he does, and they save the day together!  This is where Love arrives but it was a mutual choice!  But this was about Steve… Sorry I got distracted by the love story – I’m a hopeless romantic…

OK, Steve is also on a mission. He needs to stop the war.  When Diana kills the evil general and realizes men were still killing each other.  She doesn’t understand and believes Steve is just like the rest of the men, because he kept her from saving the town from the general’s attack.  But in the end, he was right.  The general wasn’t Aries and she still had work to do!  When Diana resisted, he didn’t force her to come with him.  He said, please come with me.  She refused and Steve took on the current problem… She began the battle with Aries who reveled himself to her even in her sadness she could see the truth and regained her focus on the mission.

Then, he saved the day… spoiler alert!

When Aries does indeed show up, the crew knew that only Diana could beat that enemy, so they would work on the problems they could manage.  There was a plane filled with deadly gas on a timer… So someone had to fly it away or it would be more death and destruction.  He runs to her, he says I have to do this job.  I wish I had more time with you but this is something only I can do.  And then he says…

“I can save today, you can save the world.” –Steve. 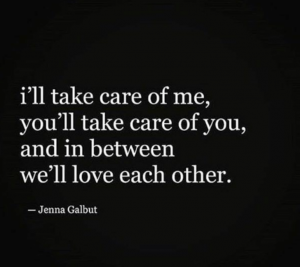 And he does…. And this Empowers Her To Save the World!

As we continue to move the needle, with the Gender Gap, we will need many Steves in Leadership to support Women who have shown they can exceed the standard and kick butt. I challenge you to support women because you are better with a woman by your side and we are better with a man by ours!