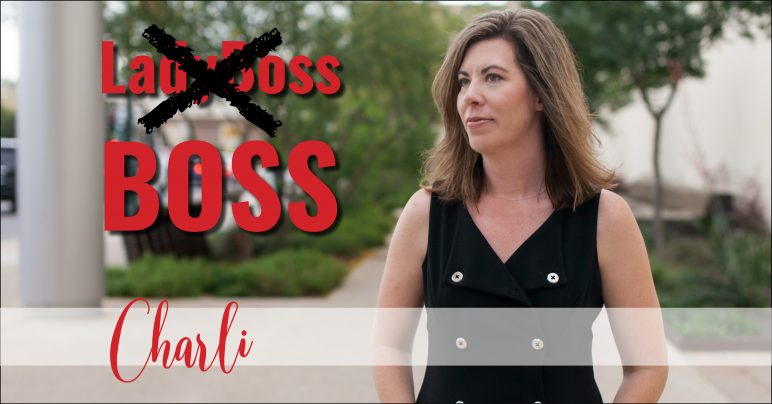 I’m curious. When you see that word is it a positive or negative?  Is it motivating or demotivating to you? Is it annoying or uplifting?

I was recently listening to Rachel Hollis’s book, “Girl, Stop Apologizing”.  I love Rachel’s energy and agree with most things she says.  She brought up the term Girl Boss and how media has created this cute word that we use to describe women entrepreneurs. She goes on to say how the “Girl” is not needed to describe the job and it reduces the value of the significant BOSS job us ladies are doing!  At first, I totally agreed with her. I thought, “ Yes, we are doing the job that would be described for a man as “boss”.  Shouldn’t we just be Boss for us too?” But, then as I sat and reflected on this statement, I began to feel proud of it.  I am just fine with claiming that I am a Lady,( a work in progress no doubt) … and a Boss.  I think it is great to find common bonds and connections with people who are like you.  I have said many times, “don’t label me” I don’t do well with politics or judgement based on these labels.  But, Lady… now that is a label I wear proudly. And well, “Boss” is just the name I was given to me by my team.

I think it is important to realize we ARE DIFFERENT but EQUALLY VALUABLE! Respecting the differences other “labels” have and realizing we all have ideas and solutions based on our unique experience and talents will help move us forward.

I have recently been studying leadership and paying close attention to my own bias, so I can be a better boss. The more I study, the more I know I have much to learn! Being one of the few women CEOs in my network, I find it motivating to have a focus on building up other women.. And though the men in my life give me a hard time for my “girlpower” energy, I will continue to be proud of it! In order for the numbers of female leaders to increase steadily we have to have more lady bosses there to support them, to make the environment more inviting, so we can help to solve the complex problems our world faces. I will continue to advocate and empower more #ladybosses and push for a #balanceforbetter society.

I am a woman, so I find it easy to talk about that… I am aware that diversity is not just about gender.  If you are focused on changing your “label”, I’m here to help you as well!

In today’s world, we have to think about our personal brand! Whether we convey it through social media or just in our everyday interactions, our personal brand is part of our identity! People are going to “assess” you and put you ‘in a box’ (whether we like it or not, it’s just part of our nature)  If we get to define our identify before others can do that for us, isn’t it something we should do?

I challenge you to create “your words” around your identity!

My word is #LADYBOSS! 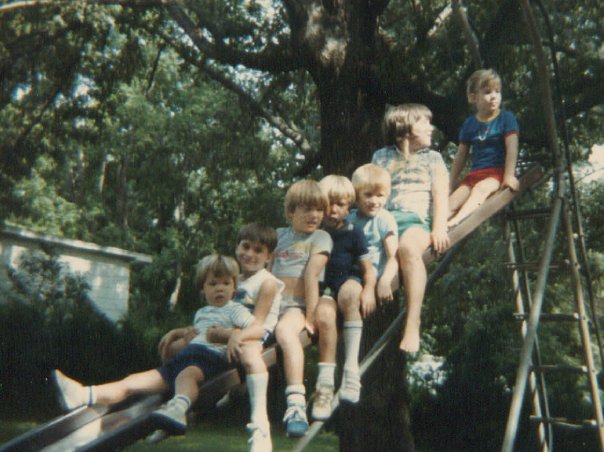 As I celebrate my anniversary and National Girl Scouts Day, I am reminded what G.I.R.L means to me.  I was reminded of this several times since our International Women’s Day event.  First, as we sat around the table and discussed if we had ever felt like being the only girl at the table was a challenge for us. Most of the leaders at the table never even took notice of it. But I have heard stories from less assertive people, it was indeed a challenge. Then, as I watched the girl in Captain Marvel movie be pushed down over and over and told she shouldn’t want to do what he boys were doing, I started to be reminded just how hard it is.  I had been pondering on these things when I received the text, “Favorite moment of Captain Marvel when she’s kicking ass to Gwen’s “I’m just a girl” I instantly thought of you!”

I too had noticed “Just A Girl” playing at the very moment when the girl realizes she has always had the power she needed to win.  She just needed to take control it.

I am a girl named Charli.  I often laugh and say my dad thought I was a boy, and they just didn’t have a backup name. The truth is I have always wanted to prove I could do the same things boys could.  Growing up with a sister who was always annoyed with me, I had no other choice than to keep up with my two younger brothers. Competing with them left me with a broken arm and my feelings hurt too many times to count.  I continued to strive to be more than “Just a girl.”  I remember the day my brother picked me up and moved me to one side… I no longer tried to compete with him on strength, but I also didn’t understand how my limiting beliefs got in my way.

I have been drawn to No Doubt’s “Just a Girl” as long as I can remember.  Honestly, I can’t remember when I first heard it; it has been with me always. When you hear the title, you may think she is agonizing over being a girl or that she can’t do things because she is a girl.  The opposite is true.   She is fed up with the world telling her she can’t do things.  I am drawn to the lyrics.

Probably because I was 14 going on 18, and I wanted to be able to drive whenever I wanted to or wondered why I couldn’t wear a swimsuit without people staring.

Today, I find this verse closer to my everyday:

My thoughts go to responses like “I’ve played this game long enough, and I have had it up to here!”  From time to time, I sing this VERY LOUD in private, or on a karaoke stage after too many margaritas with my sister (who always says I don’t know the song).  Honestly, I don’t either of us can say this line with margaritas… go ahead try it…

“What I’ve succumbed to
Is making me numb”

The point of this ramble is to say… I have had it up to “here.”  Here being the level in which I am forced to stop improving.  I want to continue to grow, climb, lead, and be challenged.

When you are at the top, pushing forward and feel the resistance, it can be crippling. Similar to Captain Marvel, when she knows she had done the work to compete.. YOU have to make a choice… To go for it, or to quit.

I have no desire to be masculine or to say I can do things better than men. I do want to continue to challenge myself as a G.I.R.L. (Go-getter, Innovator, Risk-Taker, and Leader)  and to focus on the things, I can control…

Meghan Merkle now Duchess of Sussex,  says it best in this speech:

Where she says, “Women need a seat at the table, they need an invitation to be seated there, and in some cases, where this is not available, well then you know what? Then, they need to create their own table.” That is exactly what I am doing!

EmpoweringWomeninIndustry.com … Just a girl with a dream of sitting at the table!  Join me… 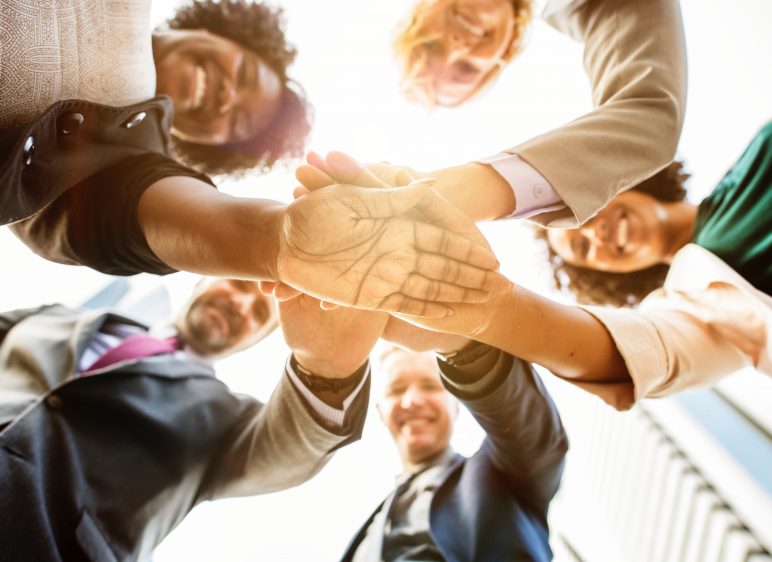 As we continue to build a community of women in male-dominated industries and finalize plans for the Empowering Women in Industry Conference & Gala, I can’t forget about the 79% of our audience that are men.  I want to assure you that shining the spotlight on women in industry will only increase value to you and your organizations.  It does not devalue men.  The end goal is a Diverse workforce.  However, to get there, we must build a more inviting space to be more inclusive; diversity only works when coupled with inclusivity. And inclusivity works both ways.

Just this week, as I planned my #IWD2019 event, I asked a few men to attend.  I got responses like “I don’t want to be in the minority” and “I would stick out like a sore thumb there.” This is the same feeling women have when they are the only woman in the room. It is their passion for this industry and professional goals that drive them forward and over the obstacles which sometimes unintentionally get anchored in front of them. Through my research and life experiences, I know there is a need for a “women supporting women” environment. In a male-dominated industry, this is harder to find.

On a positive note, I have found close to 400 women in my network (when I originally thought it was more like 20) who are actively seeking this supportive network.   What we focus on is what we see! My network ratio has always been 80/20 male.  We just experienced a 1% change because I focused on connecting with women… I am focused on building role models for our industry and our children.  And I need your help.  So, you might feel a little uncomfortable, but know that supporting this initiative is better in the long run. Many women who have a passion for building and problem solving feel uncomfortable and alone most days on the job, so let’s start showing our support for them.